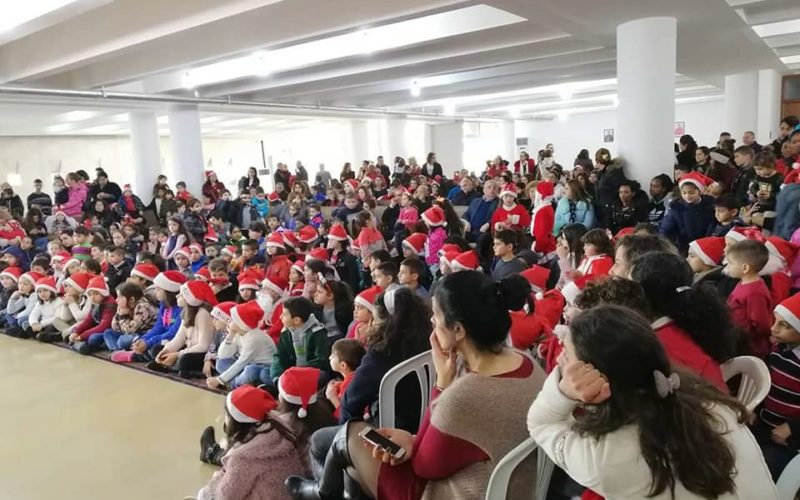 On December 22, 2018, the Municipality of Achkout celebrated Christmas with its children and held a party in the salons of St. John the Baptist Church with the presence of the President and members of the Municipal Council, a number of religious, social and media personas. The concert took place in front of the municipal building where the band PARADE played the Christmas melodies. Heading to the church of St. John the Baptist where the program began with a play “Un souhait a Noel” by Elie Mazraani, followed by distributing gifts to children and drinking to the occasion.